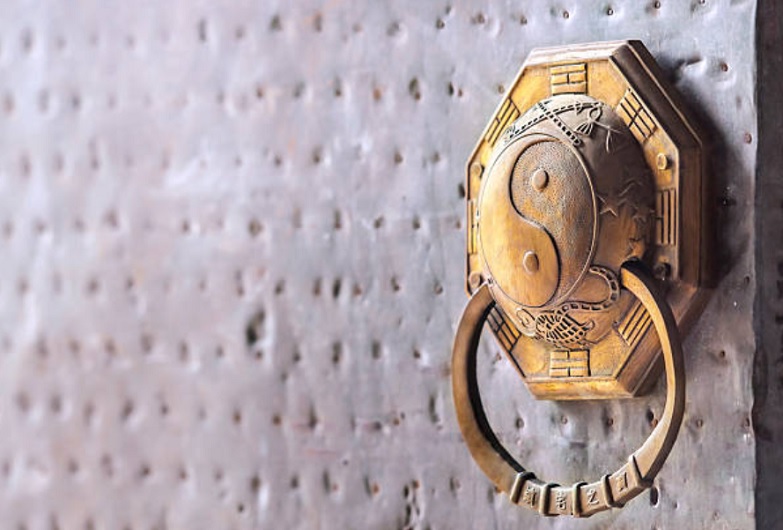 If we are caught by the obstacle of knowledge, even if truth comes knocking at our door, we will refuse to let it in.

Archangel Michael came forward during this morning’s channeling session to discuss the topic of karma. As always, his guidance and wisdom spoke to my heart.

As summer is beginning to wind to a close in certain parts of the Northern Hemisphere, spring flowers are preparing to reveal themselves in other areas of the world.

Many are content with their life circumstances and playfully express themselves with little to no thought of their childhood. Those who suffered abuse in a wide variety of forms do not always view themselves as victims, although some might be convinced they are delivering conflicting messages to the outer world. Victims often bloom a little later in life than they or others would like. Relinquishing attachment to victimhood and self-inflicted judgment—or misjudgment, as the case may be—are absolutely essential for this to occur.

The soul has its own seasons and reasons for rebalancing the scales of justice when a person is least expecting it. Do not let that alarm or frighten you, as I am about to explain a different side of karma that some might not have considered. This is intended to help you become more soul centred, which will always serve your overall growth.

Some growth spurts can be extremely painful; others happen seemingly overnight, especially when the soul has been preparing for an important shift and the ego finally relinquishes its attachment to a particular outcome. Relationships can suddenly change or end in the blink of an eye as a result, leaving one person shocked by another person’s sudden departure. The benefit of this is that room has been made for new growth to burst forth. That stated, it is distressing for those who seek to explain themselves to be shunned out of malice or apathy—or both—being that they can act as window dressings revealing a darker dimension of the interior of the other person with little to no effort whatsoever.

“Karma’s a b*tch,” some have said, not understanding that the world does not revolve around them. Karma is something that is assigned with the soul’s acceptance that balancing and rebalancing are both necessary in the overall lifespan of the soul’s evolution, which includes far more lifetimes than what many might anticipate.

The drawers of the world do not see a dresser in the same way as a dresser views a drawer. This can be interpreted a handful of ways, just as an innocent comment can be interpreted in a way that dismisses the soul’s light from entering, particularly when a disagreement did not exist in the first place.

How many times have you sought closure with someone who has misinterpreted you?

How many times have you sought to gain clarity for the same reason?

Do unto others as you would have them do unto you is another way of saying you deserve to be treated with love and respect, just as your inner realm would readily proclaim the same if given an opportunity to do so.

We cannot intervene in affairs of the ego. We can, however, step in and provide necessary instructions on how to alleviate the energetic disruptions caused by a psychic attack, which is synonymous with the intentional infliction of negative thoughts and energy projected by those who are consumed with malice or anxiety. If those feelings were transformed into archetypes exhibiting those uncomfortable feelings, they might begin to perceive themselves as unwelcome neighbours to a heart that only seeks to exude peace, love, and calm.

Alchemy occurs when those same uncomfortable feelings are transmuted and transformed, and sometimes a simple dialogue among a group of archetypes is all that is needed to set the rebalancing process into motion.

Lightworkers are often attacked by those who do not see that the ego can be blind to the heart’s needs.

As this scribe has been instructed to take a brief hiatus within the next few days, we are seeking to bring the following comment forward so that the aspects of your inner realm which might be biding their time waiting for yet one more shoe to drop or justice to be served will begin to accept this as truth:

Trust that karma will make amends.

We are seeking to repeat this three times so your heart, mind, and soul can form an alliance.

“Why didn’t you repeat it?” some might be wondering.

Perhaps you are meant to repeat it to yourself as many times as needed so that the mind can let go of the illusion that it has everything under control.

The heart was born free to perform the vital function of helping keep a body alive. Know that the heart’s aura is far stronger than the ego will ever be. Do not identify with the former and ignore the latter, but check in with yourself from time to time to determine whether all is well within your inner realm.

Archetypal alchemy is not practiced widely as part of mainstream psychology; yet, Carl Jung stood by his research and maintained his conviction that archetypes held the key to establishing accord within.

This scribe was quite accurate in her recent comment to a friend, “If the mind and heart are out of alignment, signals can get crossed.” Please keep this in mind and ask yourself whether your heart’s healing takes priority over a bruised ego that is attempting to rebalance the scales against the soul’s will.

A party of one contains far more attendees than a person might expect. As Source, God, or the Universal Mind are synonymous with the Oneness of All That Is, trust that the heart, mind, and soul are a congealed trinity when the shattered fragments that have been viewed with clarity are seen as a mosaic that was the end result of hopes, wishes, and dreams—as well as friendships and other important relationships—being broken, seemingly beyond repair.

Transformation is second nature to the soul.

Find the beauty offered by the alchemical process, as it will inevitably lead to a feeling of freedom and self-empowerment that cannot be extinguished by an external force.

Let your heart lead. As this scribe also recently mentioned, “Cor ad Cor Loquitur is Latin for ‘heart speaks to heart.’” An interpreter will not be required if the mind is willing to allow the heart to speak its peace.

Embrace the desire to heal with as much love and compassion as you are able to give and receive.

A unified world can easily be the result of people who are willing to be unified within. Indeed, it depends on it.

On behalf of the entire Archangelic realm,

I AM the Archangel Michael.