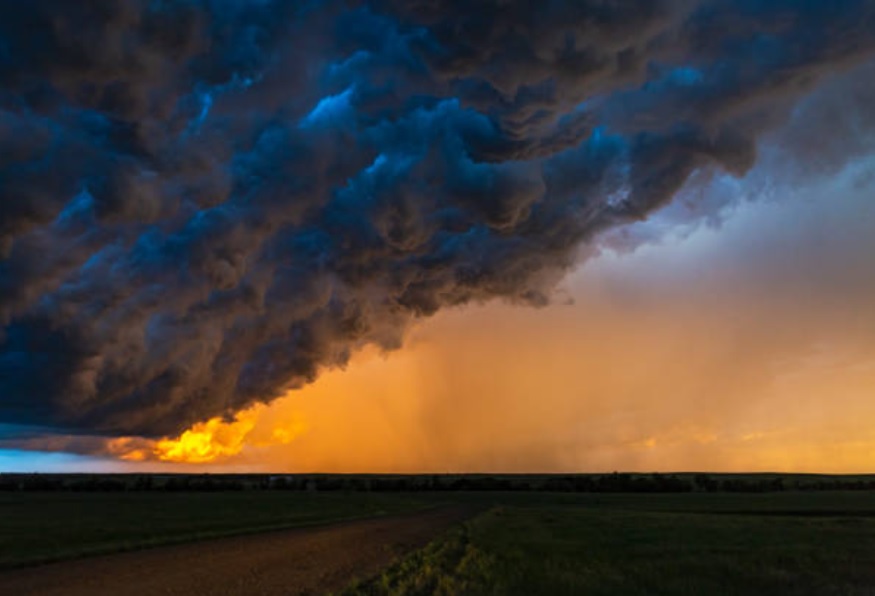 Although the world is full of suffering, it is full also of the overcoming of it.

“Into-me-I-see” was once coined by the late Dr. Wayne Dyer and is deemed to be somewhat synonymous with intimacy, which is something many fear without giving adequate voice to inner concerns for recalibration.

Your inner realm does, in fact, know when even the slightest realignment is needed.

Do not fear stepping out of the light of your current awareness so you can bravely step into another.

If you grew up disliking a certain food and later grew to find a taste for it, trust that the reverse could also occur. The same holds true for what you are able to tolerate in the realm of your dynamic relationships, some of which may similarly require refocusing and recalibration.

Just as a camera must be kept clean and well maintained in order to ensure the clearest result, make sure your inner focus is not attached to the distortions of others.

It is not without a slight warning that the post below may elevate some unhealed wounds. As this scribe recently said in a discussion with El Morya, who wished to relay messages to a good friend, the depth of your sorrow will always be the same as the depth of your joy.

In the spirit of Thanksgiving throughout the United States, we ask that you hold space for those who have been left out for reasons that defy logic.

Sitting with the awareness of unfairness doesn’t make for a smooth transition to elevating one’s consciousness overall, but it is a necessary and helpful step when the decision to reduce attachment to a particular outcome is made, simply because trauma does tie, and undoing an inner knot is best handled with the awareness that some cords might be broken in the process.

Liberation is a key element of the ascension journey. It matters little if those who disagreed with you continue to accompany you if they are adept at tripping you, especially when you are attempting to regain your footing.

One drop of the soul’s elixir can work magic. Imagine what a steady stream of the soul’s consciousness can do to assist you in manifesting the dreams that have been lying dormant, awaiting your acute attention.

Can reliving lead to relieving? Absolutely.

Destiny will often play a card when you least expect it. Do not fear showing your hand at the soul’s banquet. You might find a willing partner who is able to provide you with just what you need to attain a winning hand.

Don’t forget that the joker is considered a wild card and the Queen knows full well that the King cannot win without the assistance of another.

Sovereignty requires strength and endurance. The soul has that in spades.

We know some find it difficult to understand why someone who is not religious would be granted access to the Ascended Masters, not to mention the Archangelic realm.

Why would Solomon have been considered a King to those who thought of him only when he was expressing himself as a King normally would? “You do realize that not all kings are just, do you not?” a few might inquire. The same holds true for Queens who hold the monarchy in far higher esteem than the common people.

What if a scribe or messenger of any sort was made better because they learned from hardships more than those who have been protected from misinterpretation, rejection, and abuse?

“How wide and deep is the repertoire of acknowledgment of those who have been undermined?” we could also ask. Those who are unfamiliar with the term might satisfy themselves with all the surface achievements they have attained or been provided and not delve deeper into understanding the pieces which form part of a repertoire of acknowledgment that includes receiving a tremendous electrical shock, only to have the first awareness of the next realm be provided during those few intense and terrifying seconds. (This scribe has a scar proving that this occurred.)

Some mild electrical shocks can promote a fear of electricity that lasts for the remainder of a person’s life term. Others have died because it has been intentionally inflicted.

You were blessed with the ability to forget all the dangers you’ve endured from lifetime to lifetime, yet a number of you also have cellular memories that still recall the Salem witch hunts, not to mention being executed for not converting to the Roman Catholic faith, which was considered an acceptable form of punishment. Needless to say, this was the antithesis of Christian habit that Jesus (also known as Sananda) and his disciples attempted to promote.

Not all the disciples were considered “perfect,” either, and we are certain a handful of you still hold onto memories of sacred times that were spent in their company in various continents for the duration of Sananda’s lifespan on Earth—including what are termed the “lost years.”

What if you were the only one within your circle with the ability to consciously access the hidden chambers of those around you (with their soul’s permission)? Do you think that was done to give that person an upper hand? To some, the answer is “yes,” and to others, an adamant “no” would be more appropriate.

The difference between fact and truth can get mixed up in the minds of those who refuse to look at a situation through the lens of the soul. Who are we to tell you when the scales of karma have been rebalanced?

The act of forgiving those who have trespassed against you is not for the faint of heart. True forgiveness involves setting aside the ego and taking a step into the realms of mastery to wipe the slate clean and start anew. This cannot be done when misperceptions are held as more valid.

The soul cannot speak through someone who is unwilling to relay messages without attachment to praise or acknowledgment. If the soul attached itself to requiring a pat on the back every single time a good deed was performed, it would then attach itself to insecurity and vanity. These are aspects to be overcome, not promoted.

Insecurity and “in security” are closely tied to each other, but it is the latter that allows light to transcend misjudgment.

When a kitchen is not as a chef would like it to be, it will affect that person’s ability to create. If your soul’s kitchen is suddenly full of people who are more prone to undermining others in lieu of mining under their own self-criticisms, you can imagine that the end result would be less than satisfying.

Who in your kitchen does not operate like a team player? What if your inner realm was similar to this kitchen? Wouldn’t you want the entire team to work in harmony together?

Some lightworkers do their best work after they have overcome periods of intense darkness. Do not criticize yourself if the storm has not yet passed. Give yourself permission to ride it out and do your best to find the blessings hidden within the most difficult of circumstances.

Look at Victor Frankl’s example, not to mention Helen Keller’s. They agreed to challenging situations for the betterment of humanity. Perhaps someone who has experience manoeuvring through the “dark side” so to speak is the best person to lead others to the light within. How else would they have seen their way through to the soul’s freedom?

Thank you for accompanying us on this brief journey. We wish you well.