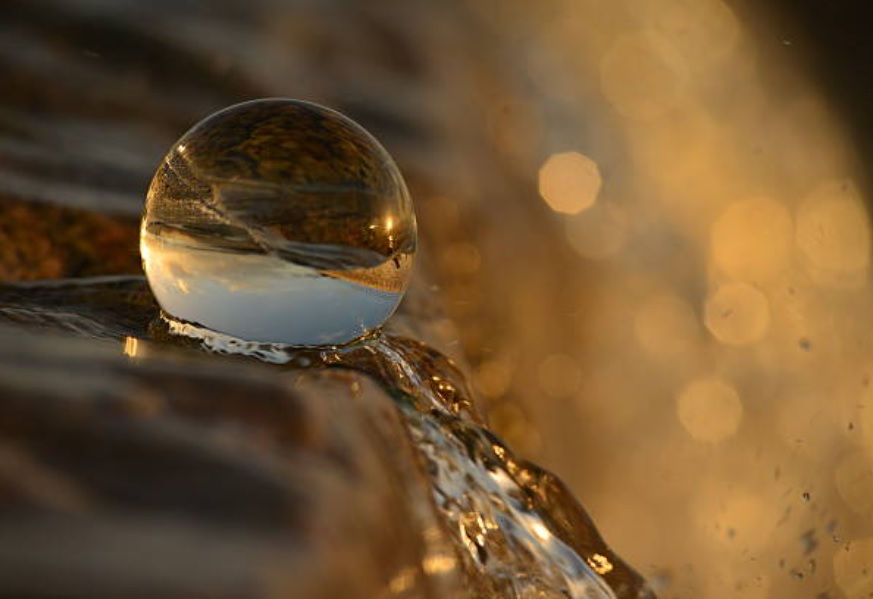 The height of a man’s success is gauged by his self-mastery; the depth of his failure by his self-abandonment.

What brings you a sense of peace and equanimity within?

What sets you apart from those around you who tend to misjudge you from time to time?

Do you ever wonder what your soul thinks about those who act one way toward your face yet the complete opposite behind your back?

It is not our role to deny conflict from existing, but to find a way to act as catalysts for peace so that the polarities can be integrated, both within yourself and the person with whom there is a slight discord.

If you feel called to serve the world’s healing, trust that doing so requires a good, honest look at where things have fallen out of alignment. Try to give others as well as yourself the benefit of the doubt, and don’t hold onto anger and resentment, which are impediments to the soul’s love.

Do not underestimate your soul’s strength or your intuition, for they are formidable allies that will guide you through waters that might seem less than hospitable. To that end, we hope you find value in the message this scribe was recently requested to transcribe on behalf of Djwhal Khul and El Morya.

“It is time to manoeuvre through the quagmire,” the infidel said.

“I never agreed to go through a swamp,” the cynic declared.

“To some, the swamp is protective,” Djwhal Khul remarked. “It is merely temporary, as are all things that annoy people. The mistake so many tend to make is allowing little things get to them. This does not do any favours for the physical vessel.”

“Neither does the swamp,” snorted the cynic, who was soon sopping wet. Within moments, however, a waterfall appeared, and the cynic was able to wash his clothes while feeling refreshed in the sun and clear water.

“It is said that Quan Yin visited these same waters,” Djwhal Khul continued. “They were considered sacred within her circle, and she, too, concurred that while the swamp was unpleasant, the reward was worth the effort and the time it took to get here.”

The fool looked around and felt a sense of peace that had eluded the group for quite some time.

“When do you think you’ll meet him?” the young girl asked the woman. “And don’t tell me that you don’t care, because I know you do.”

“There are others who will gladly step forward when my time with you has passed,” Djwhal Khul mentioned, stopping the woman from overthinking, which never did her any good.

“Being love is different from praying for it, you know,” he added, causing the woman to look up from the journal she had been writing in.

“I’m not sure why, but I feel like I’m going to run into someone I once dated,” she replied.

“Maybe, maybe not,” D.K. said. “But I’m glad you’re starting to feel more optimistic. It wouldn’t be such a bad idea to reconsider going back to England. Glastonbury has been calling your name for a handful of years and returning to the U.K. would feel like a homecoming of sorts.”

“Give yourself a few months. You might change your mind.”

“Djwhal Khul …” the young girl asked in a questioning tone. “Why have I been outcast?”

“It can be challenging to release those who no longer serve your soul’s purpose. Send them gratitude and remember that you, too, have left behind those who did not meet you where you wanted and needed to be.”

The woman then heard a familiar voice say, “As far as soul contracts go, many of you instantly know when an important person enters your sphere. Do not ignore the intuitive prompting that often accompanies these encounters, yet detach yourself from what you believe the outcome should be. Everyone has certain limits, and while some chomp at the bit to broaden and deepen them, others will stand as far back from the edge of taking a leap of faith for fear of falling face first into depths of despair.”

“Has that happened to you before?” El Morya asked the woman as he stepped forward fully.

“I had a feeling you were nearby,” she answered.

“When have I willingly denied an opportunity to witness your growth?”

“Not that I can recall,” the cynic said, looking around at the scenery.

“Ah, synergy and scenery,” El Morya said. “So many words can easily be modified to mean something else. Some might say that the entire alphabet is alchemical in nature.”

“Where to now?” the infidel inquired.

A dragon suddenly appeared overhead. The woman gasped with delight, as it had been a few years since any dragons had entered their circle.

“They are forbearers of tremendous change,” Djwhal Khul stated. “Remember that you have come this far because you are a warrior by nature.”

“And now she’s a warrior in nature,” the fool teased.

El Morya chuckled and then looked at the woman with a solemn expression. “You must not fear transitioning to higher planes. This brief respite was meant to remind you that even when things have fallen apart, you have the will and the strength to rebuild. An Adept’s journey is not unlike that of a Chela, but it will require you to practice more self-control. Let silence be your friend and not your enemy. The soul can be heard when the cacophony of the world has been set aside, even if it is only for a few short minutes each day. Trust its wisdom, as well as your own. Freedom is one of the rewards of self-mastery.”

“And so it is,” declared the young girl.